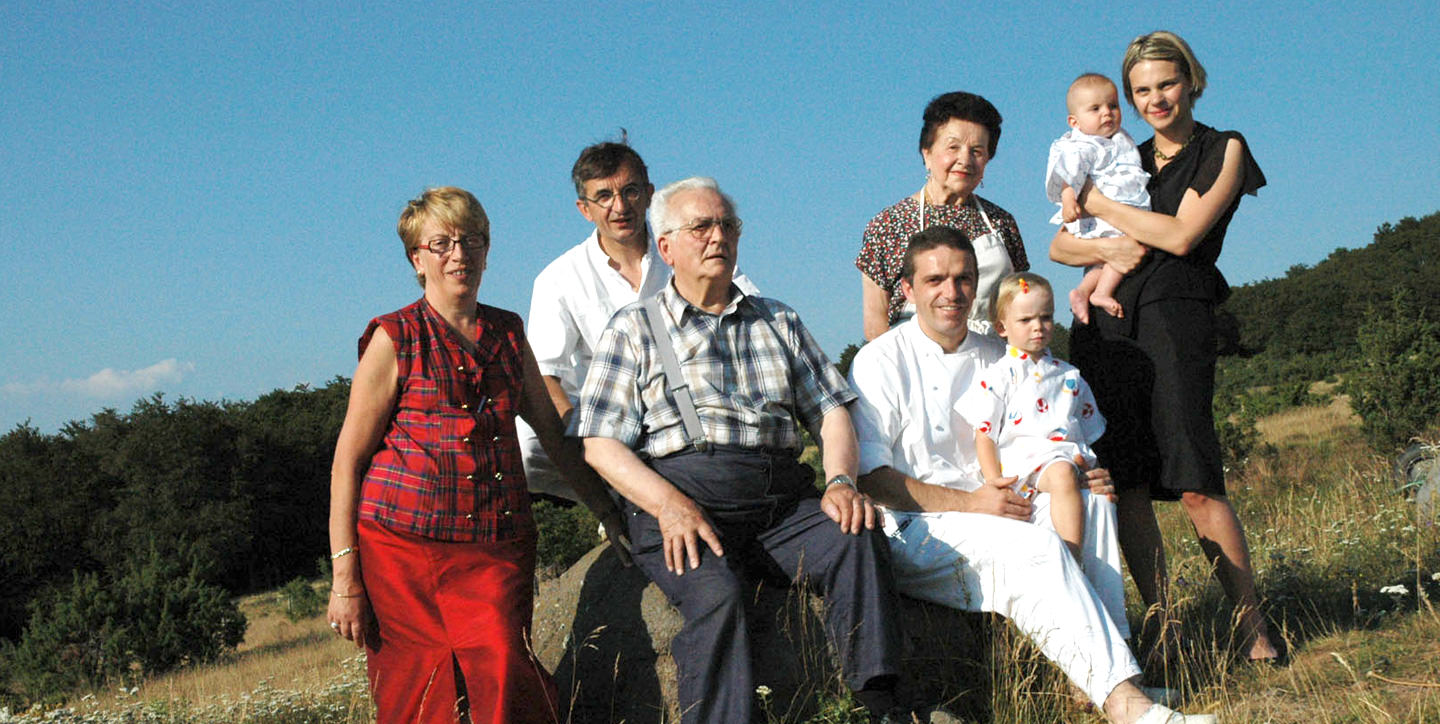 1. Michel Bras and his Restaurant

Michel Bras was born in 1946 in the village of Laguiole in the Aubrac region of south central France. While still a boy he took his first steps towards becoming a professional cook by tending the stove in his mother's kitchen at the family run Hotel-Restaurant, Lou Mazuc.

Unlike most French chefs who undergo an apprenticeship before setting out on their own, Michel was largely self-taught and created his own culinary world by drawing on the native traditions of his beloved Aubrac. When the prestigious French restaurant guide Gault et Millau discovered Michel Bras in the late 1970s, it praised him as someone who is pre-eminently skilled in the art of orchestrating a dinner with simplicity and grace, while preserving variety and creativity. 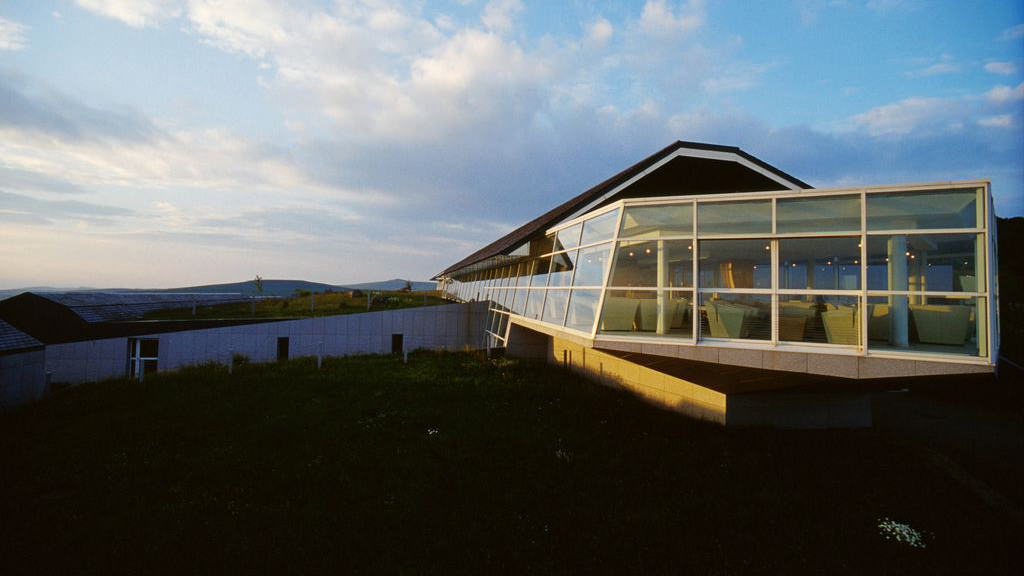 The restaurant he opened in 1992, Michel Bras, received three stars from the 1999 Michelin Guide. It sits on a high plateau overlooking Aubrac and during the summer season is served by a staff of 60, including his wife Ginette, son, daughter-in-law and both his parents. He calls the restaurant, my home, and his staff, the orchestra. For those who prepare the food as well as for those who savor it the restaurant is like a home away from home, a place where one can relax and enjoy oneself over a meal orchestrated to delight all five senses. 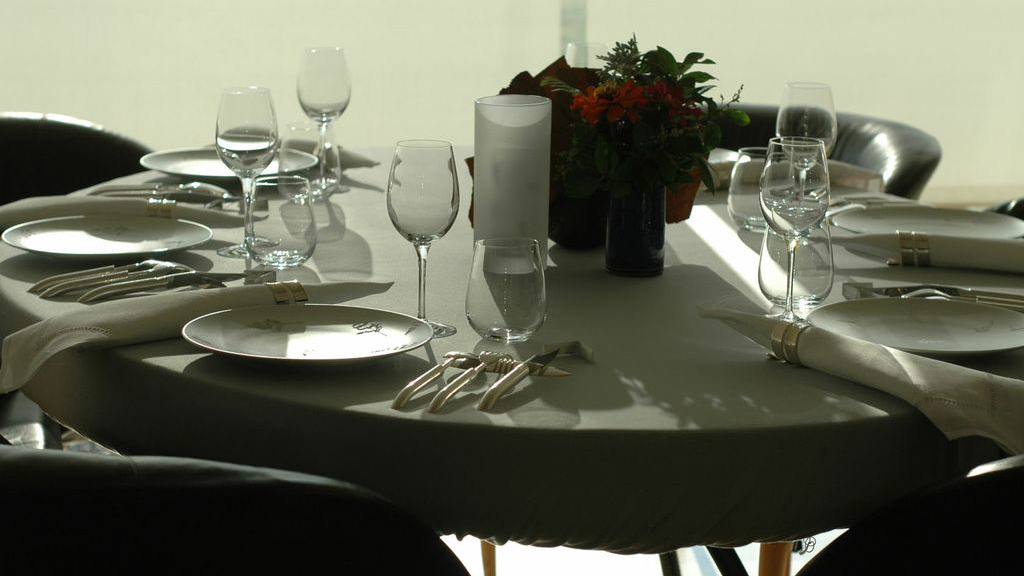