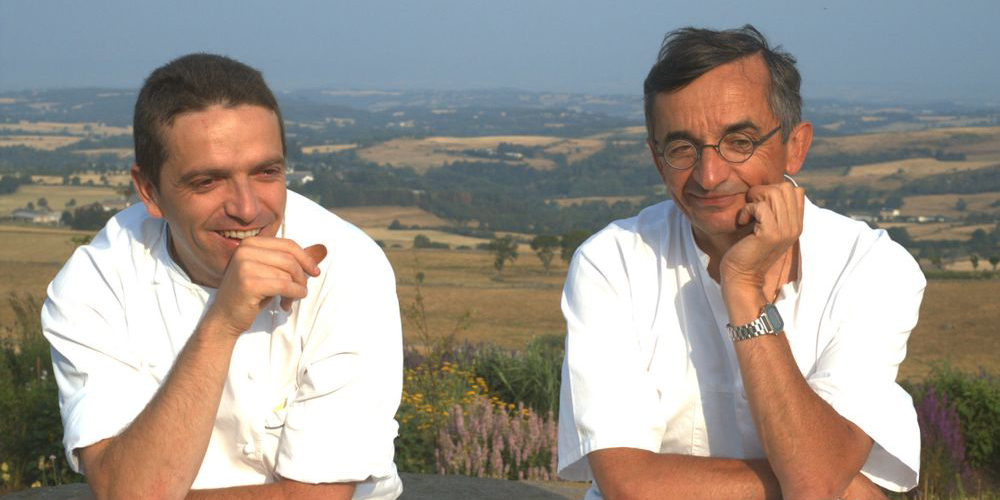 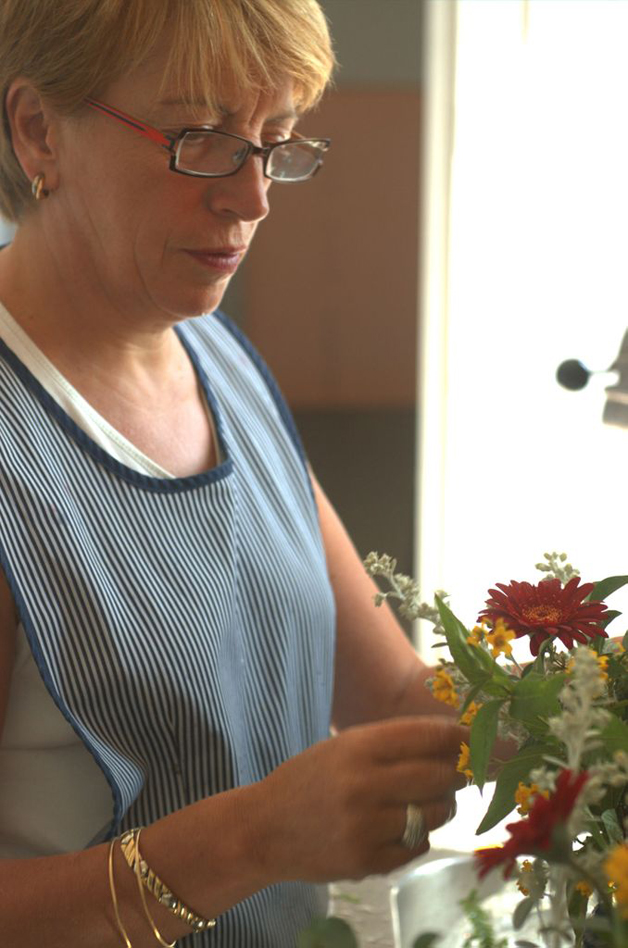 Chef Michel Bras believes above all in being with his family and in sharing the pleasures of creation. The restaurant, Michel Bras, is a stage on which the creativity and hospitality of the whole family are on display. Michel refers to himself and his wife, Ginette, as being one. She is responsible for the entire service as well as for interior decoration and flower arrangements.

His mother is in charge of cooking meals for the staff. His father, who used to be a blacksmith, repairs furniture and also makes special cooking utensils for the restaurant. His son, Sebastian, plays an active role as Michel's right hand in the kitchen. Veronique, Sebastian's wife, greets customers in the reception area.

The spirit of his cooking and restaurant are perhaps best captured by these words of Michel: "I can think of no greater happiness than being surrounded by my family. The love I feel for them is what enables me to create." The family he has in mind includes the staff at the restaurant, who call him simply Michel and not le chef. Michel is no doubt the only chef of a three-star restaurant listed in the Michelin Guide addressed by his first name. 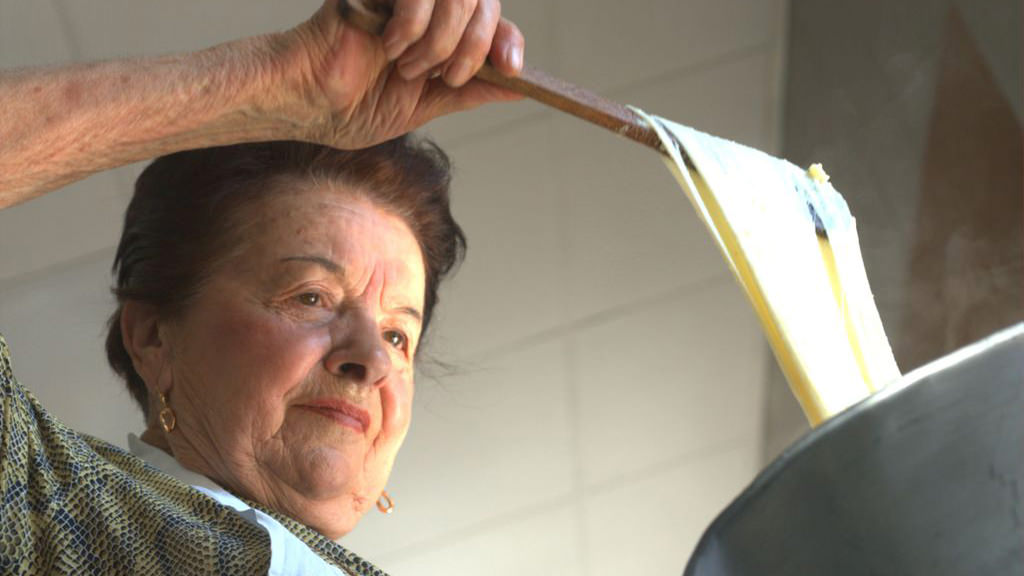