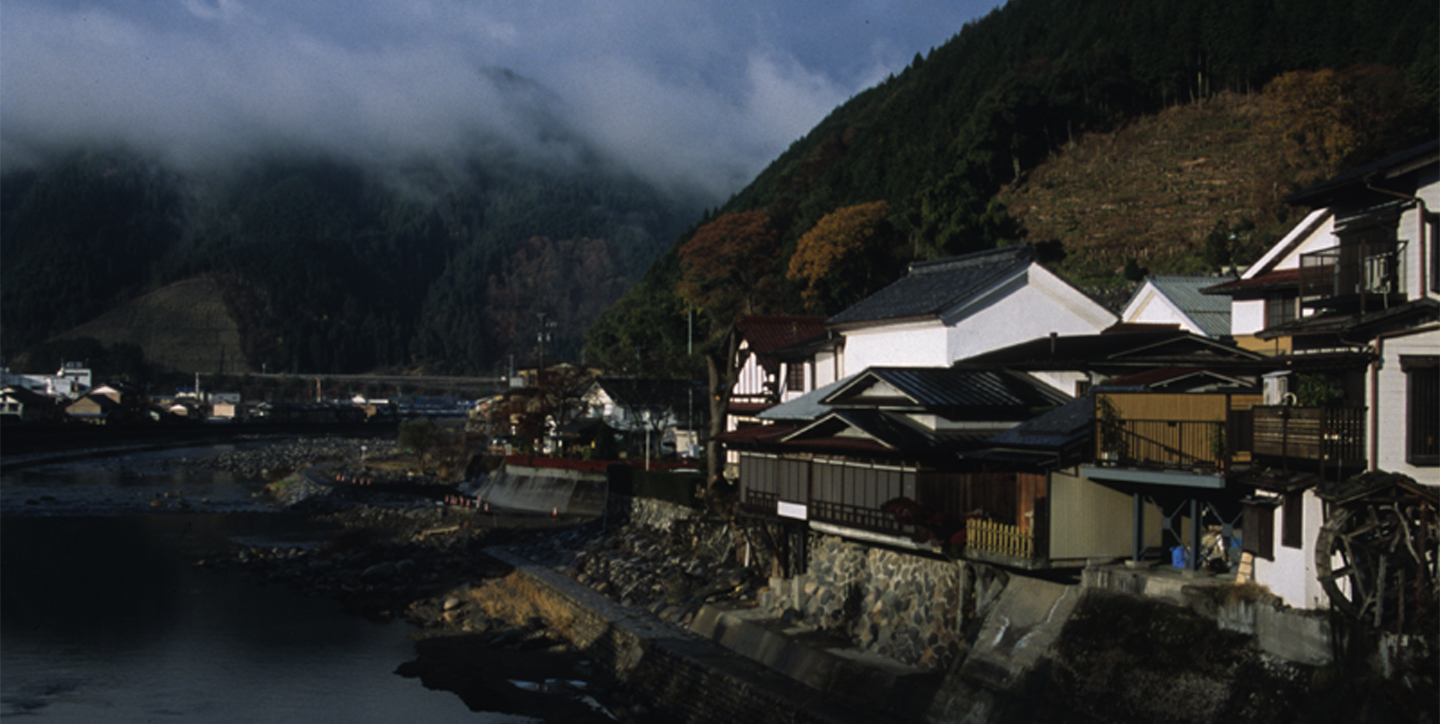 6. The Mino Region Nurtures a Rich Tradition of Craftsmanship 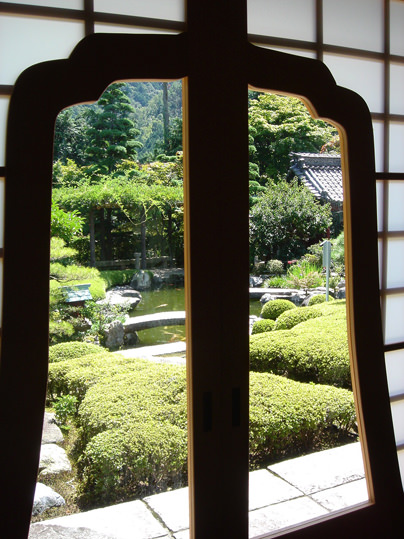 The historical and spiritual birthplace of KAI is the lushly verdant region of Mino where the city of Seki-- the capital of cutlery-- is located. At the confluence of three rivers -- the Nagara, the Kiso and the Ibi-- this region in the southern part of Gifu province forms a spectacular contrast with the soaring Hida mountains of northern Gifu. The craggy summits of the north and the fertile plains of the south have come to symbolize the quintessential beauty of the Japanese landscape.

Blessed by its natural environment, the Mino region has also had the good fortune of being at the crossroads of a flourishing trade network. It used to be said that "the person who rules Mino rules the world," and in fact the region has been the scene of many important historical events. The most significant of these was the battle of Sekigahara in 1600, which sealed the fate of Japan with the victory of the Tokugawa clan, who ruled over the country for the next 270 years.

The region is also known for its rich artisan traditions: besides Seki's cutlery industry there are also skilled carpenters, potters, and papermakers who all strive for excellence in a spirit of friendly rivalry. The delicate handmade Honminoshi paper used for wrapping the Michel BRAS knives is manufactured in the area. It boasts a 1,300 year history. 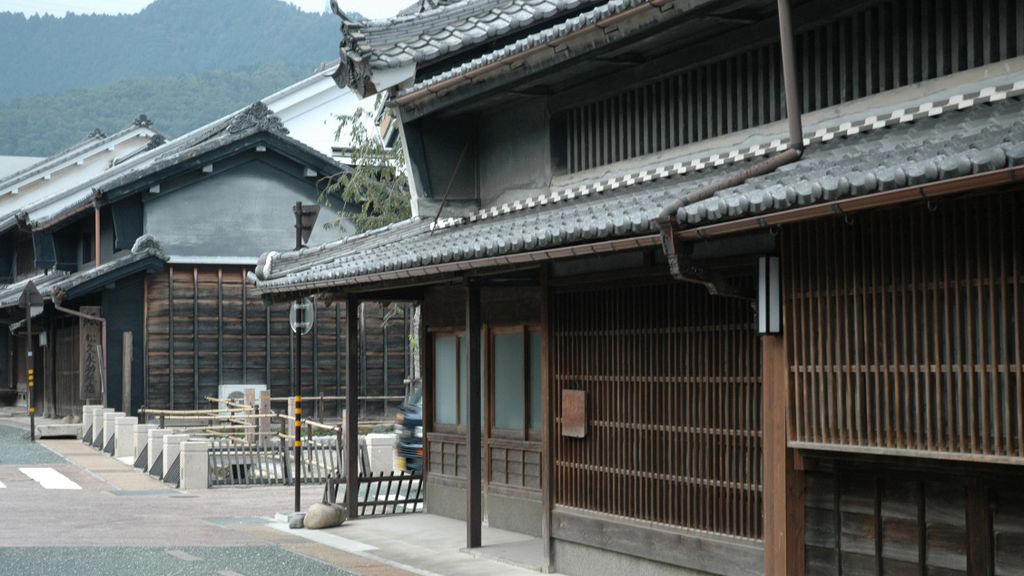