Enjoy the world of cooking
with luxury and creativity 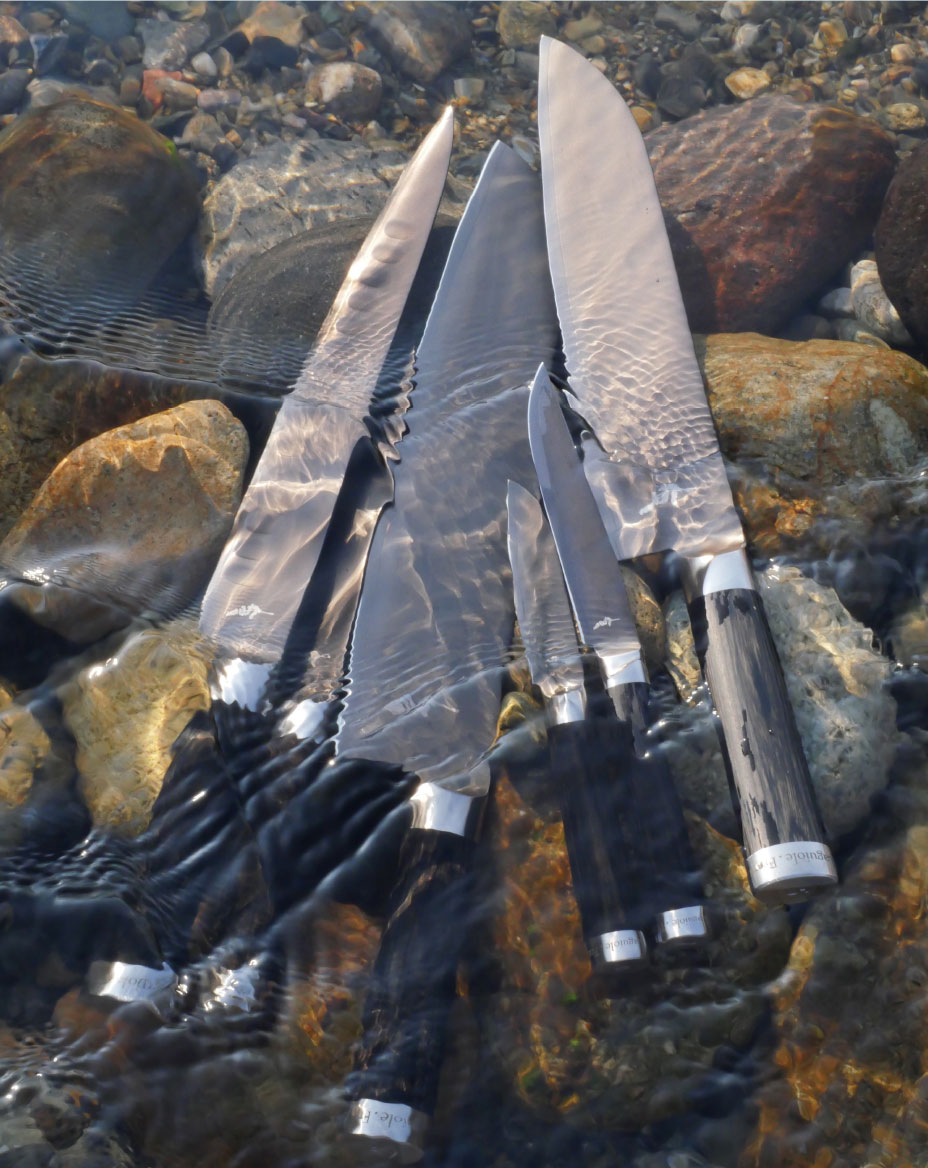 Chef Michel Bras’ deep spirituality and creativity continue to delight the palates and souls of people worldwide. The “Michel BRAS” brand embodies his spirit and ideals manifested in a beautiful range of precision kitchen utensils. The blade maker KAI Group is renowned for its technology and rich history of knife making in Seki, the city of Swords. The artist Michel Bras and KAI Group worked without compromise to create products which stand out, not only in terms of their high quality and functionality, but also of their great aesthetic beauty.


The lightweight precision achieved when using a “Michel BRAS” item brings joy as well as ease of use. Users will be surprised to discover the heights to which their creativity can soar. They will be filled with pride as well as the joy of using their newly found talent to embark upon delicious new culinary adventures. 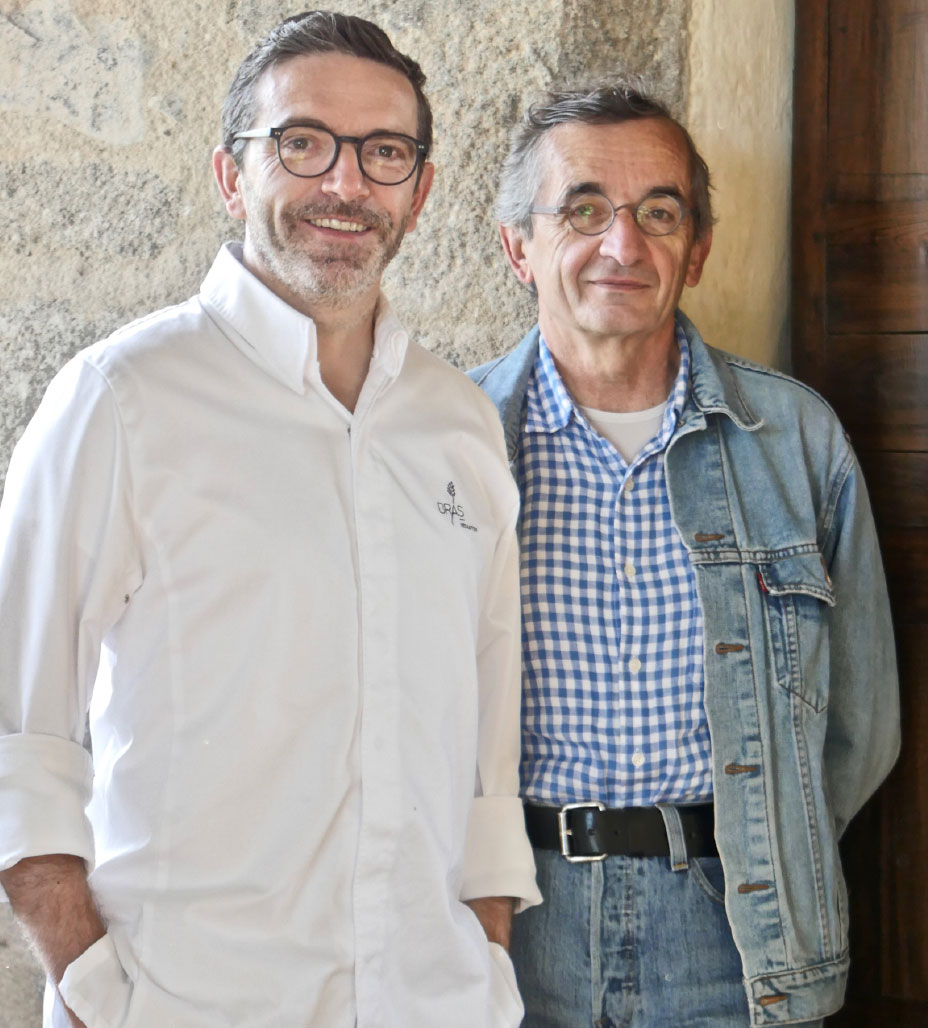 Michel Bras and his son Sébastien

Michel Bras was born in 1946 in the Aveyron department in the Southwest of France. He discovered his love of cooking and talent while helping his mother, who ran “Lou Mazuc”, an auberge located in the village of Laguiole in the Aubrac region. Unlike many chefs who undergo apprenticeships at different restaurants, Michel was mainly self-taught and chose to establish himself in his native land.
In 1992, he opened his eponymous “Michel Bras” restaurant and has maintained three Michelin stars from 1999 to 2016. In 2017, the restaurant chose to relinquish the Michelin stars in order to focus upon their own style of cooking excellent food and offering select hospitality. “Bras Toya Japon” is their branch in Hokkaido, Japan
Today, the restaurant is named “Le Suquet” and since 2009, Michel’s son, Sébastien Bras has taken the helm. As for Michel, he continues to be involved in various activities related to food. 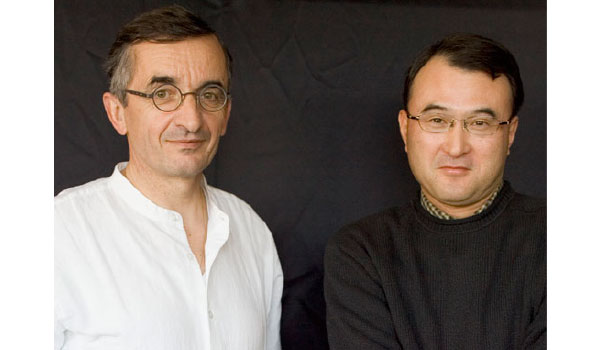 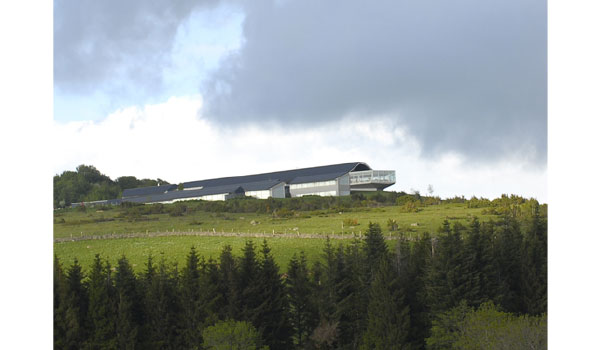 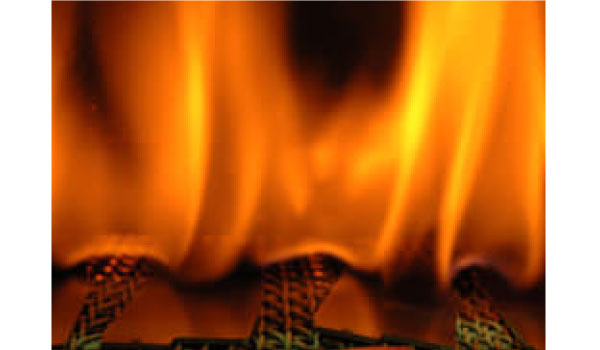 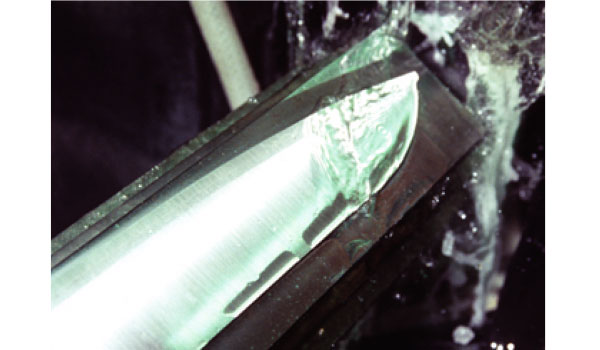